Bring Back the RTS We Loved!

It’s 2006, and I’m discovering my first ’hardcore’ game – Command & Conquer Generals. I’m still getting used to the strategizing and micromanagement, but I build up my supply stack, coordinate my rangers, tanks and Humvees into a strike against the GLA base, leaping across hillocks and swerving between roads, fighting the enemy tooth-and-nail till their base is blown to kingdom come. It’s a rush like no other, and in that moment, a gamer was born.

The Real Time Strategy or RTS, then, was my first step towards taking gaming seriously. And what an introduction it was. Generals is in my opinion, one of the finest RTSes ever made. It combined epic warfare and engaging visuals with a fluid management system, putting an array of modern weaponry at the player’s disposal for some incredibly memorable strategy gaming. What stood out to me in an RTS, was the power thrust into my hands, and the scale on which I could plan attacks and defences. I felt like I was at war, and managing my resources and infantry gave me a sense of responsibility, wherein I had to plan out my every move in real-time and under pressure of the next attack. There was also a sense of my army being alive, with little auditory cues when you select the units, and a campaign that made me want to see the next stage of war. This was truly an experience like no other. 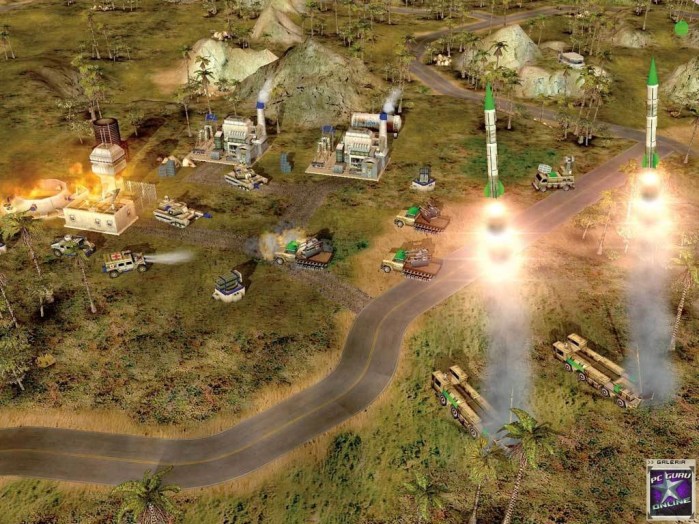 For quite a few years after, RTSes were #1 on my to-play list. I ran through the Command and Conquer series, and played other classics such as World in Conflict, Company of Heroes and Starcraft II. But slowly, the FPS usurped the gaming throne, and a good RTS became few and far in between. So I moved on too, and quite forgot about the RTS (although there was brief hope in seeing a Generals sequel, that was eventually cancelled).

About a month back, I came across 8-Bit Armies, an intriguing self-touted throwback RTS. While I’m always down for an RTS, and I liked the blocky/voxel art style, I knew I had to play this game when I saw that the devs, Petroglyph, had people from Westwood Studios, the makers of the original, classic Command and Conquer games. It was a pleasant surprise then, that 8-Bit Armies plays like a stripped-down version of the isometric, base-building C&C I remembered. The building, and combat systems, are familiar and smooth. It’s quite fun….for a few hours.

The problem with 8-Bit Armies is that it lacks depth. There is little complexity to it besides building up an army and spamming the entire wave against the enemy base. The units lack variety – there are no factions to speak of – no story or purpose to go from one mission to the next and little personality to the game, besides the visuals. It really made me crave a solid, detailed RTS with the mechanics of games gone by. Coupled with the immense graphical fidelity games have now, the scale of warfare, if done right, could be like no other. 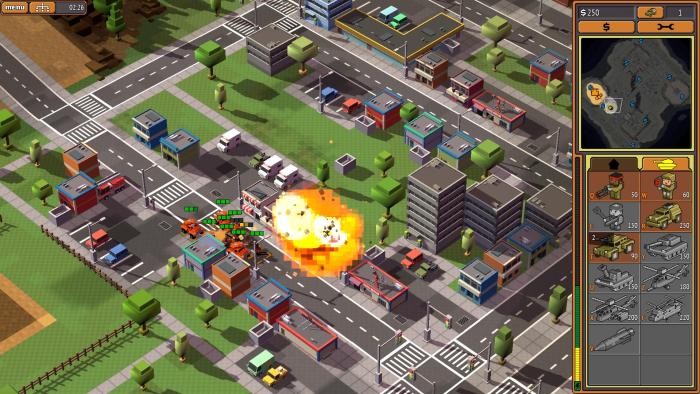 In recent years, I haven’t played an RTS that’s achieved this balance(save Company of Heroes 2), and it’s been really disappointing. Games like those of the Total War series have RTS elements done extremely well, but I haven’t found a game where I can just sink into managing combat with a colourful campaign to drive my intentions. While it may seem like gamers are looking for a quick fix in the form of an FPS, or turn to MOBAs when they want drawn-out games, I do not believe any of them provide the sort of satisfaction, the fine-tuned combat strategy of an RTS.

The new generation of gamers, then, need to experience a fine RTS. It’s an important, very fun genre that shouldn’t go extinct. Key factors which I think, if implemented, would make for a great game are

In short, don’t make the game bland as fuck. The RTS can be a layered, deeply rewarding experience that can, given the resources, mix up the gaming world with some much-needed innovations.

Devs, give the RTS another shot. And don’t let us down.